Having worked with a variety of CPA firms, primarily in the area of tax and management services, Chuck Brown, along with Ed Caldwell and Bob Taylor, founded Caldwell, Taylor & Brown, LTD., a CPA firm in 1979. He became the sole shareholder and President in 1992. Today, the CPA firm is owned by Chuck and two other CPAs inside the firm.

Chuck graduated from the University of Minnesota Duluth with a double major in Economics and Accounting, as well as a minor in Business Administration in 1973. He received his CPA certificate in 1980 and his CFP® certificate in 1994. Chuck is a member of the AICPA and the Personal Financial Planning Section of the AICPA.

In 2002, in response to the demands of his clients, he started CTB Financial Services, LTD. Chuck believed that by marrying tax, accounting and investment advice, CTB Financial would be able to raise the bar to a whole new level. Even he didn’t know how right this idea was at the time.

Chuck is active in his community, including a long-standing membership in the Minnetonka Lions Club, where he served as Treasurer. He served on the Executive Board of Twin City Christian Homes for eight years and has also served as Treasurer. He has served on the Resource Committee of Ridgewood Church for 10 years and has been involved in various outreach programs to Mexico, Costa Rica and the Ukraine.

In his free time, Chuck likes to hunt, travel and collect old junk. Chuck has three grown daughters and resides in Minnetrista, Minnesota. 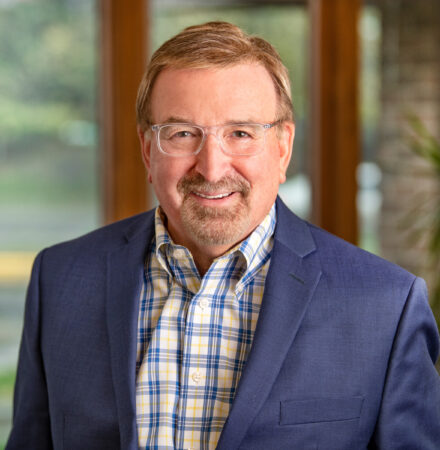